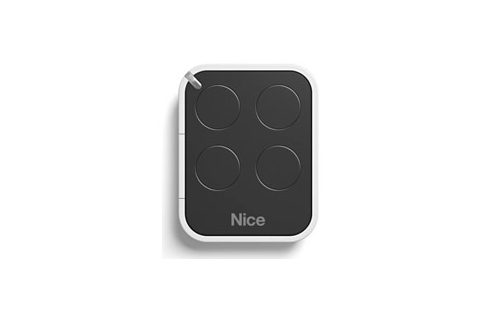 Only compatible with the Nice Automation range

The ON4e remote is from the new Era range, and replaces the ON4 remote. It is also fully compatible with the ON4.

The complete range of hand-held transmitters with management of Identity Codes and Certificates, self-learning and built-in proximity receiver.

The One system comprises transmitters at 1,2,4 and 9 channels and receivers with connector,pre-wired,with and without built-in transmitter. 433.92 MHz, Rolling Code using AM amplitude modulation.

Safe and evolved: use of calculation and recognition system to increase security and reduce automation response times by up to three times.

With a built-in proximity receiver, which uses the exchange of the Identity Code between the two radio controls, enables memorisation of a new transmitter using one already enabled on the receiver.

Rapid entry, without the need for cable connections: thanks to Certificate management and the interface O-Box, a One transmitter can be enabled without the need to be present at the system, by simply positioning it in the vicinity of O-Box starting up the guided procedure from PC or PDA.

Possibility of programming up to 9 identity codes or certificates of receivers. A practical and stylish transmitter, One can be used as a refined and technological key ring or be wall-mounted or fitted to the dashboard of your car, thanks to the handy support included in the pack.

Rolling code transmission: absolutely secure because its impossible to clone. 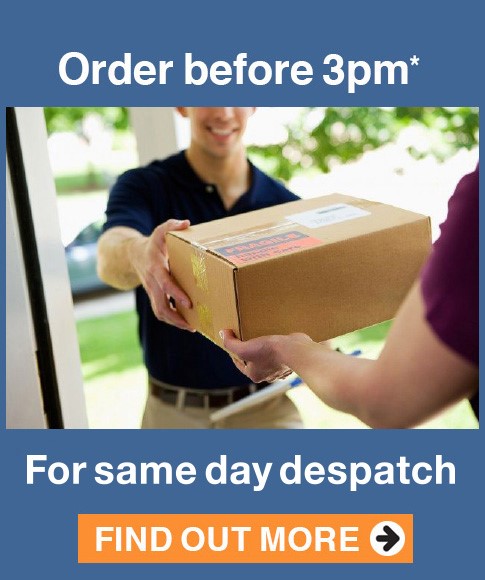